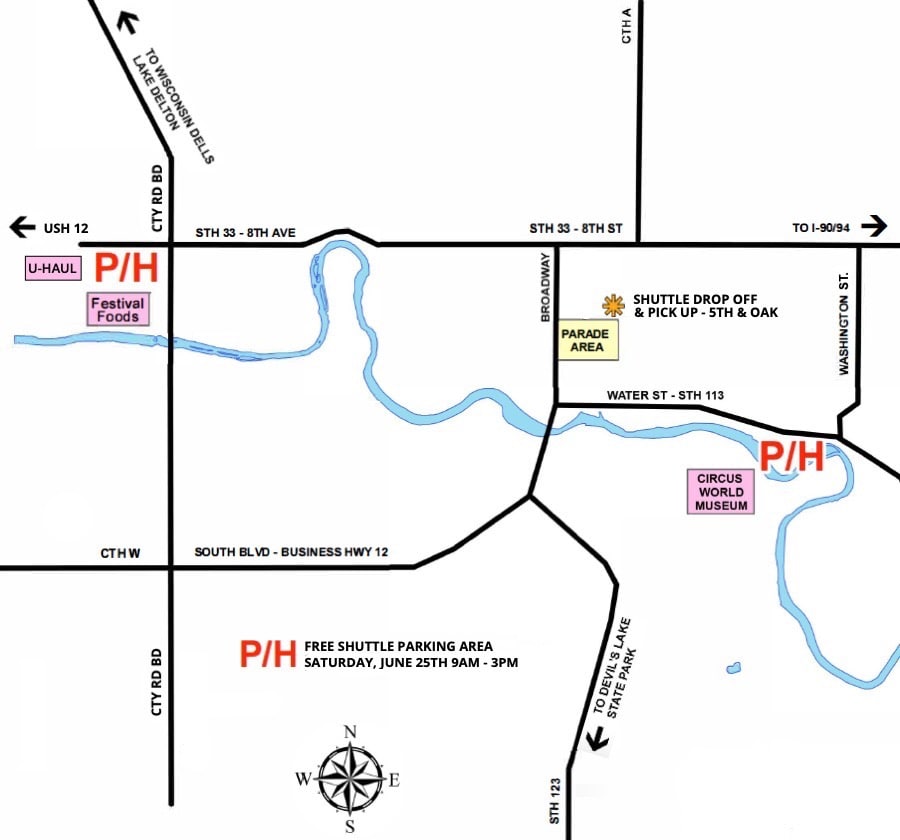 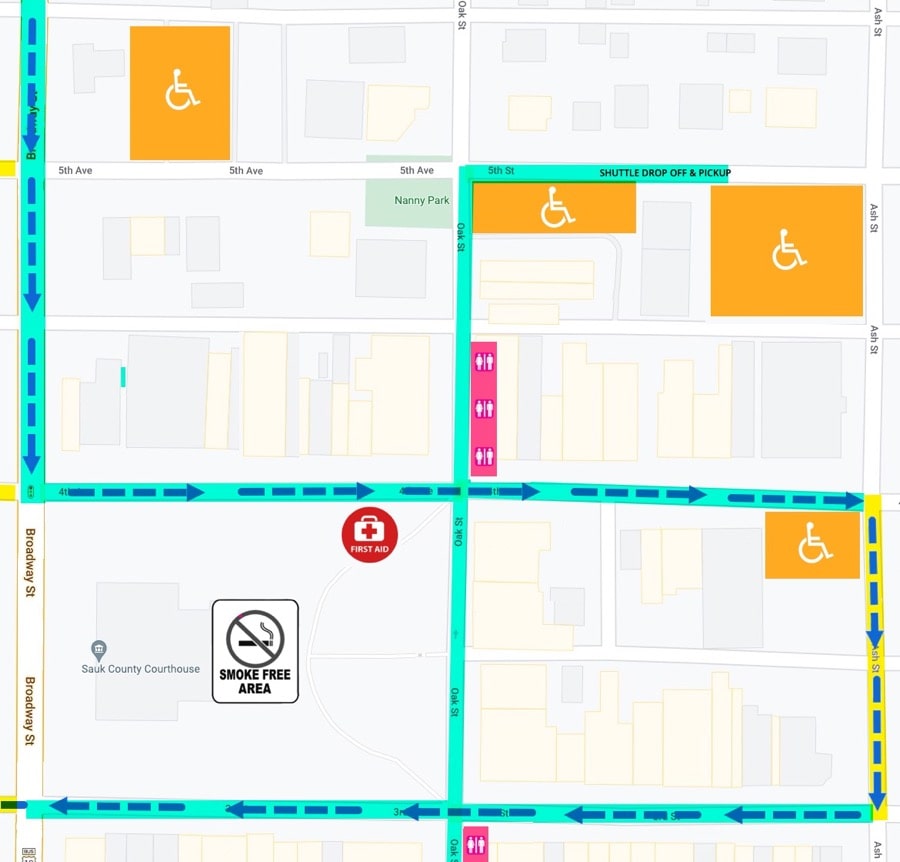 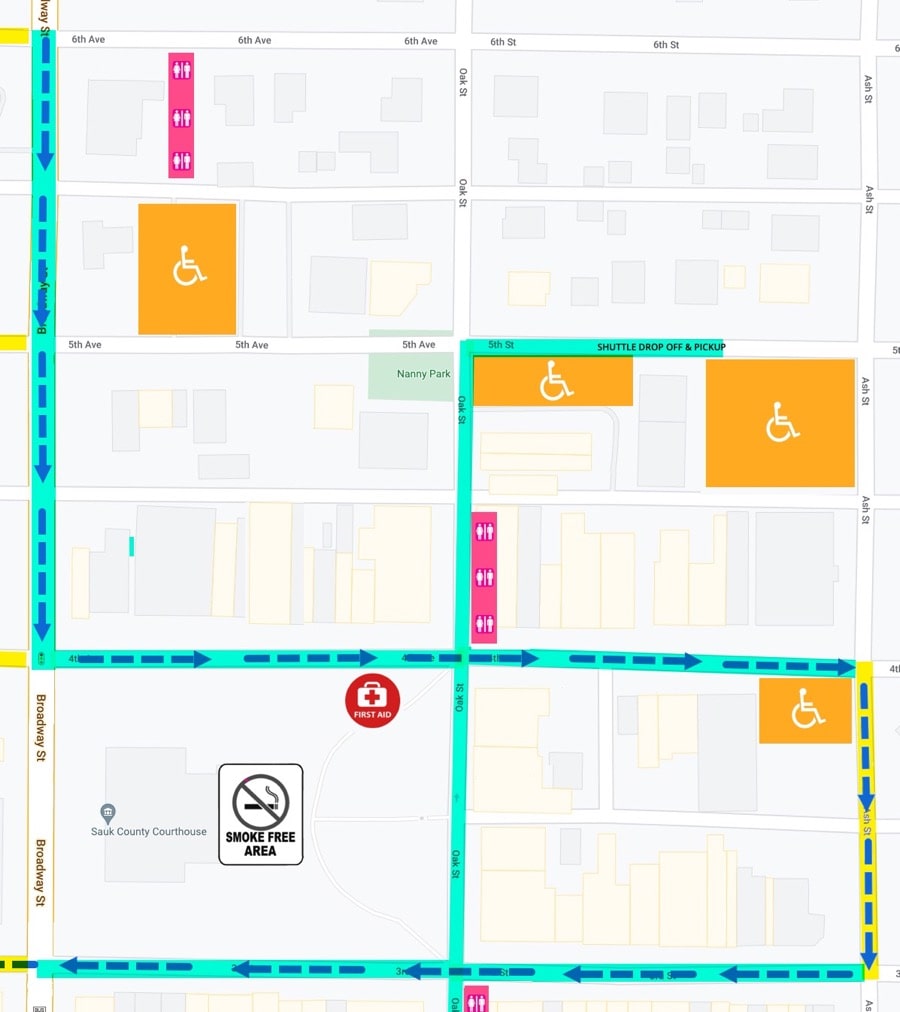 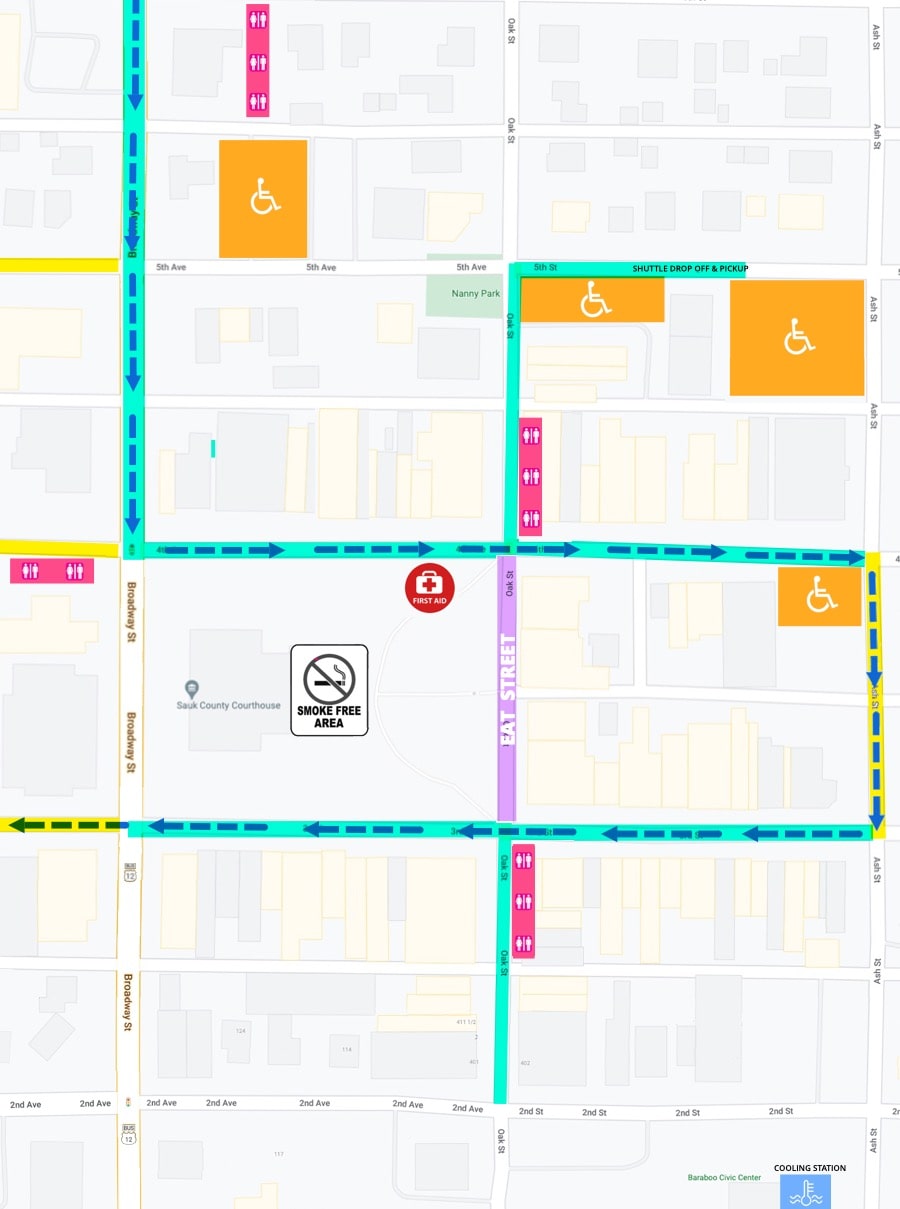 We will be streaming the pre-parade show starting at 10:00am with circus guests, music, and fun, and the parade starting at 11:00am on TV43 and Cable 10 as well as on Facebook. 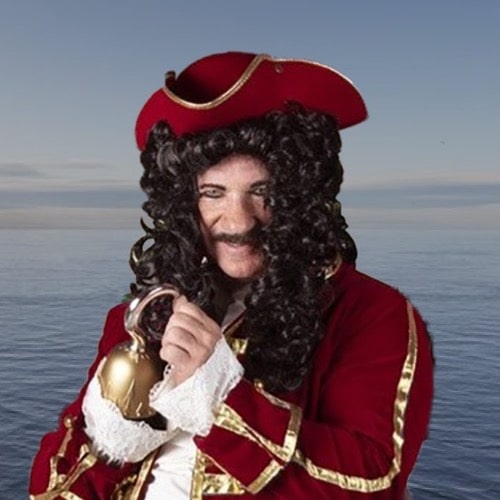 Dave Saloutos, Circus World’s longtime singing ringmaster, will headline the parade as it returns from a two-year absence.

Saloutos was born for the job, as he entered the world in the former Ringling home that then served as Baraboo’s hospital. He grew up staging neighborhood circus parades and performances, and by 15 was playing the Al. Ringling Theatre’s mighty Barton organ.

In 1978 he first donned the red ringmaster coat at Circus World. He returned to the state historic site in 1985, becoming its first singing ringmaster five years later. Saloutos’ polished showmanship and powerful baritone have dazzled an estimated 5 million spectators. This summer will mark his last performing under the big top, although he will retain his duties as Circus World’s Performance Director and marketing guru.

“I love a parade, always have,” Saloutos said. “I’m honored and humbled to serve as Grand Marshal.” 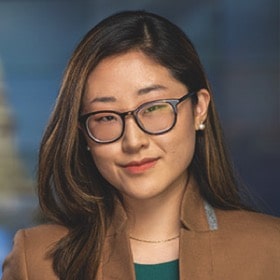 Baik is a weekend anchor and reporter at NBC15. Since 2019 she has called Madison home, every day learning something new about the community. Baik came to Wisconsin by way of South Korea, Maryland, Florida and Illinois— where she attended Northwestern University for journalism and international studies. Last year she covered Baraboo’s Circus Celebration events, which went on without a parade, as a journalist. This year she returns as a parade judge. 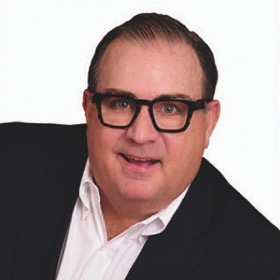 Farley is a Madison native who worked in banking and finance before establishing the Chris Farley Foundation, a nationally recognized nonprofit dedicated to substance abuse prevention. Like his brother, Tom uses humor to open the eyes and ears of youth audiences as a motivational speaker delivering messages on prevention and recovery. He works for Rosecrance Health Network as the Community Relations Coordinator for Wisconsin. 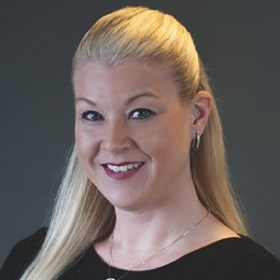